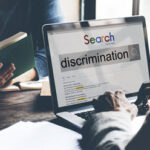 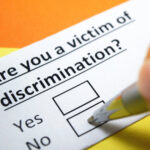 According to a lawsuit filed this month by the Equal Employment Opportunity Commission (EEOC), a concrete liner company—Spec Formliners, Inc.—violated federal law by paying female sales representatives less than male sales representatives. Not only did the company allegedly pay female workers less in terms of base pay, but the company also required women to… Read More »

Decades ago, many employers regularly discriminated against women who were pregnant or who may have become pregnant, as it was wrongfully expected that pregnancy and childbirth would interfere with their work. However, at the time, there was little the employees could do as there were few protections for pregnant women in the workplace. In… Read More »