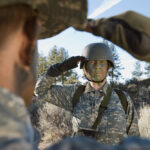 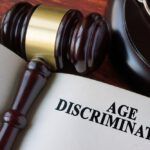 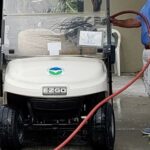 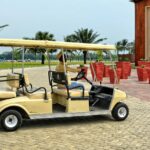 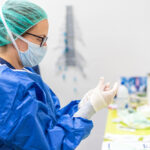 Healthcare Employee Claims Sexual Harassment and Retaliation in the Workplace

A health information technician at a local hospital recovered $25,000 in compensatory damages as a result of sexual harassment and retaliation in the workplace. In this case, the client was repeatedly harassed by a coworker’s abusive and offensive comments and behavior, thus creating a hostile work environment. The client brought the issue to the… Read More »

A customer service manager at a local cosmetic company recovered $15,000 in unpaid overtime wages. In this case, the client was paid on salary and worked more than 40 hours per week, but did not receive any overtime compensation. The Fair Labor Standards Act requires non-exempt employees to be paid time and one half… Read More »

A personal banker at a local bank recovered $38,000 for unpaid overtime wages and retaliation damages. In this case, the client worked more than 40 hours in the workweek and the employer failed to compensate its personal banker(s) for their overtime in violation of the Fair Labor Standards Act (FLSA). When the client raised… Read More »