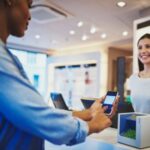 A manager at a local mobile wireless retailer recovered $53,000 in civil damages for fraudulent filing of information returns, as well as unpaid overtime wages that were owed to her. In this case, the client received several fraudulent W-2 forms from her employer over the course of her employment with the company. The employer… Read More »

In this case, the client had been a member of the United States Army and Army National Guard for over 25 years and recently retired with an honorable discharge. In addition to his military obligations, the client also had a private sector job as a mechanic for a local power plant. Over the course… Read More »

It is unfortunate to see restaurant owners take advantage of the employees who work so hard for them, though it is satisfying to see justice served in these situations. In a recent article reported by the Miami Herald and the Department of Labor, justice was served when Rios Rodriguez Enterprises Inc. (Rios) —the owner… Read More »

According to the Economic Policy Institute, restaurant employees typically have “very low-wage jobs with few benefits, and many restaurant workers live in poverty or near-poverty.” Many restaurant employees desperately need their jobs because they cannot find other employment. Sadly, some restaurant owners take advantage of their employees’ circumstances by depriving them of the wage… Read More » 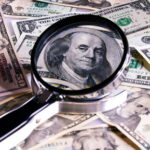 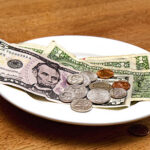 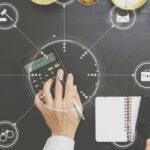 Below, we discuss some important litigation, legislation, and workers’ rights that you should be aware of: Companies Accused Of Violating State Wages and Labor Laws A new lawsuit filed against Starbucks and Evolution Fresh accuses the companies of violating state wage and labor laws by requiring that employees be on-call without pay, as well… Read More » 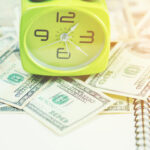 Earlier this month (in May), an important case was decided by a Florida federal district judge. The judge found that a citrus company sued by a class of workers who claimed that they were not paid the proper wages under the H–2A visa program was in fact a (liable) joint employer (along with the… Read More »