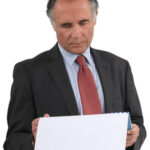 The U.S. Census Bureau estimates that 32.5% of Florida’s population will be 60 or older by the year 2030. Older workers contribute valuable knowledge and experience to the workplace, but they are often the first to be fired when employers decide to cut costs. The loss of employment often creates a crisis, given the… Read More » 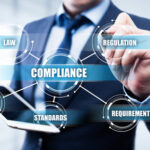 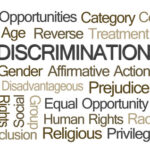 On July 27th, the Justice Department took a step backwards by arguing—in filing an amicus brief—that the federal civil rights law (Title VII) does not protect employees from discrimination based on sexual orientation, strangely inserting its opinion into a New York federal case that was otherwise a private dispute between one worker and his… Read More » 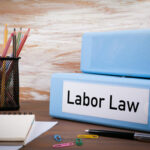 The Society for Human Resource Management featured an interesting article recently discussing why and how human resources (HR) lets employees down when it comes to abiding by labor law, and presented various case studies in their article. While today’s HR professionals are perhaps better trained and equipped than ever to protect employees, fundamentally, there… Read More » 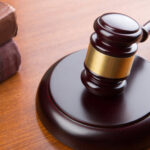 Two important cases concerning employment discrimination and the protection of whistleblowers will soon be heard by the U.S. Court of Appeals for the Second Circuit and the Supreme Court, and will be important to watch. They include the following: Zarda V. Altitude Express: Sexual Discrimination The U.S. Court of Appeals is conducting an en… Read More » 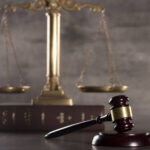 June has been a busy month for employment law, as the U.S. Department of Labor (under new Labor Secretary Alex Acosta) has taken several actions to dismantle a series of the Obama Administration’s rules put in place to protect employees. Specifically, in just the first week of June, the Department of Labor withdrew two… Read More »